The school I wish I’d attended. 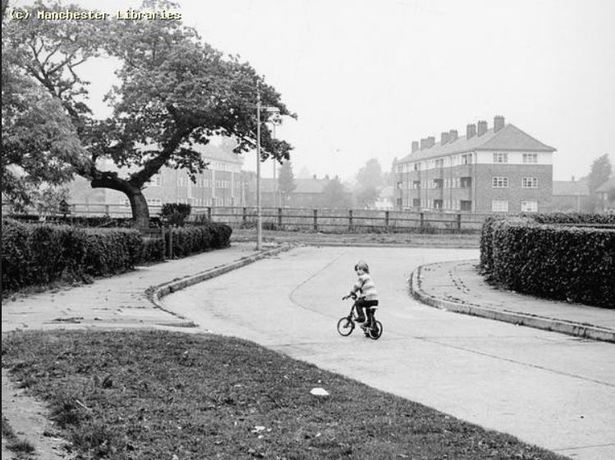 I’ve never been naturally academic. At school I struggled with the structure, the random cruelty of a 1970s South Manchester state primary school and the seemingly unseen background trauma of a deeply abusive home life. I was never excluded from school, at least formally, but I didn’t feel part of it and didn’t feel able to keep up with the relentless concentration and the relentless punishments for lacking that concentration. It wasn’t that I didn’t want to learn, I drove my mum mad asking what everything was or meant, and had to understand everything as fully as I could, as, unprocessed they added to the noise in my mind. I rarely slept well and so would lie there half the night trying to make sense of things. The only part I really enthusiastically engaged with was reading, and I liked how, through stories I was actually learning things in a way that was nicely distracting and that my mind could use to paint vivid pictures. This was noticed after testing and, to a certain degree, was used as further proof that I was disruptive and lazy, because I was obviously bright enough to have reading comprehension above my years so there was no excuse.

My family struggled a bit, financially. Everyone in that area was struggling to some degree. I remember times being hungry at school in the morning, waiting for the provided meal at lunchtime (though this was sometimes my fault for oversleeping), but there were families I knew of that were way worse off. I was never sent to school with no shoes on, as one friend sometimes was (It’s painful at a young age to fully understand mistreatment and not be amused like the others seemed to be). On one occasion, he stole food and I took the blame because I instinctively knew it wasn’t through greed, but he was actually starving. I don’t even mean not eating enough for breakfast, or having no treats, I mean actual constant neglect. What chance did he have? I would get beaten regardless, so f*** it! he deserved a break. I believe we were about 7 or 8.

Despite being introspectively shy, polite and sensitive (with a burning sense of injustice inside) I somehow carried this misunderstood teacher-view of disruptiveness into high school and, eventually, just adopted it. I gave up trying to be seen in a better light and so turned my unfairness radar on all kinds of nonsense. I once convinced the whole class to walk out and ‘strike’. I can’t even remember why now, but let’s just say there were some individuals who should never have been in teaching and were straight up abusive at times.

The concept of supplementary schools was born of a desire to support those young people falling through cracks opened by traditional education, both in terms of educational level, but in social preparedness and the recognition of the profound impact that background has on educational and life outcomes. Rekindle school was started by Ruth Ibegbuna, a person with such a depth of kindness and strength that her vision is inspiring and infectious. Her visions are rooted in reality and lived experience, and follow decades of both teaching experience and the realisation of a charity from her imagination into a nationally recognised and award-winning organisation.

Rekindle has been brewing for a couple of years, and overlaps a time of particular national consciousness to the issues it raises. I was really keen to be involved in their work and the branding and development are my work. Their initial mission was to support young people at risk of being failed, but with a specific focus on the intrinsic link with nutrition, cognitive function and educational (and behavioral) outcomes. Many of the kids will likely have some issues with nutritional deficit and not understand the link. The school aims to initially operate in South Manchester, and feed 45 teenagers after ordinary school hours with a decent, healthy, hot meal every week day. In addition to this, Rekindle has forged links with local restaurants and chefs who will give young people the opportunity to learn practical cooking skills and about the wider implications of diet. It’s no exaggeration to say that for some, this meal will be vital. In addition to this, there will be a chance for the young people to do their homework with supportive guidance from university age mentors. There will also be a chance to make friends, discuss life issues in an arena of trust and most importantly, gain confidence from a background that is often derided and stressful.

Rekindle is the school I wish I’d attended and I’m proud to be part of helping it to happen. To call Rekindle ‘important’ underestimates how desperate the need for a school like this actually is. 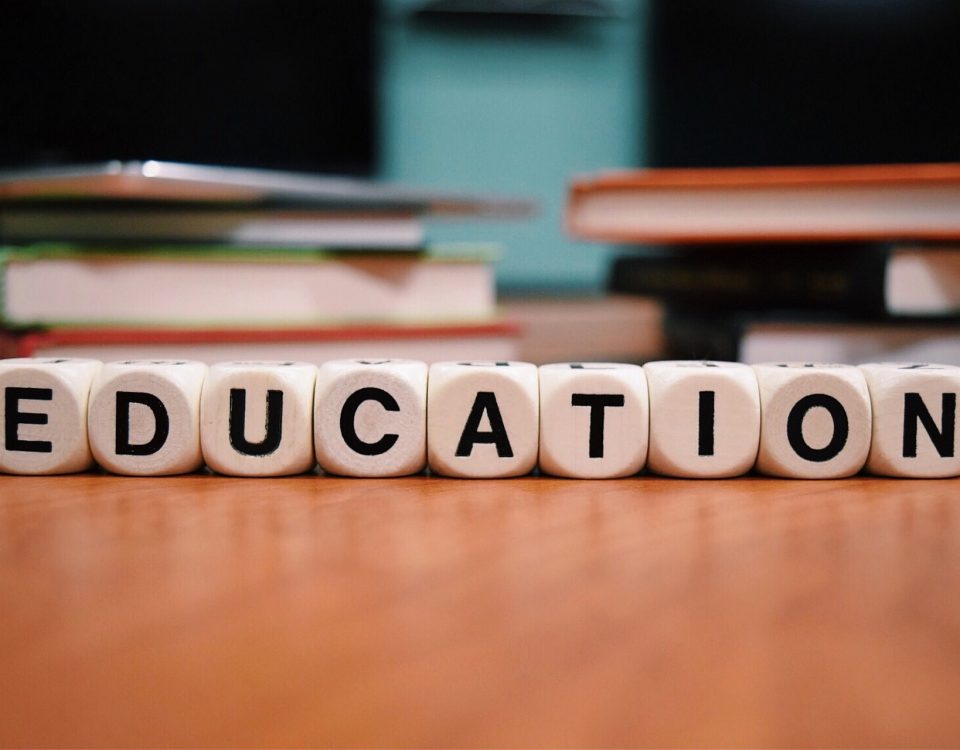 Swimming against the tide 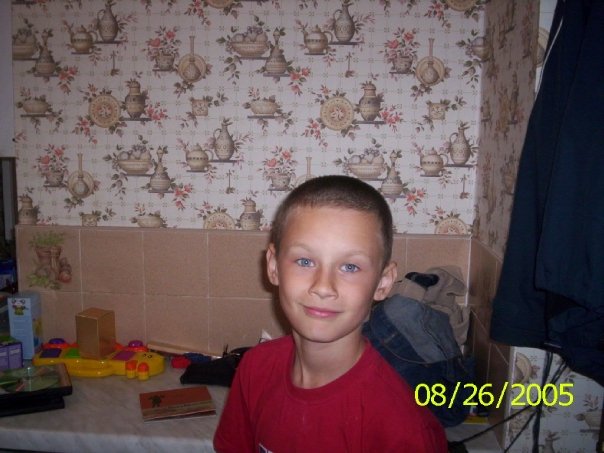 Why I support Rekindle 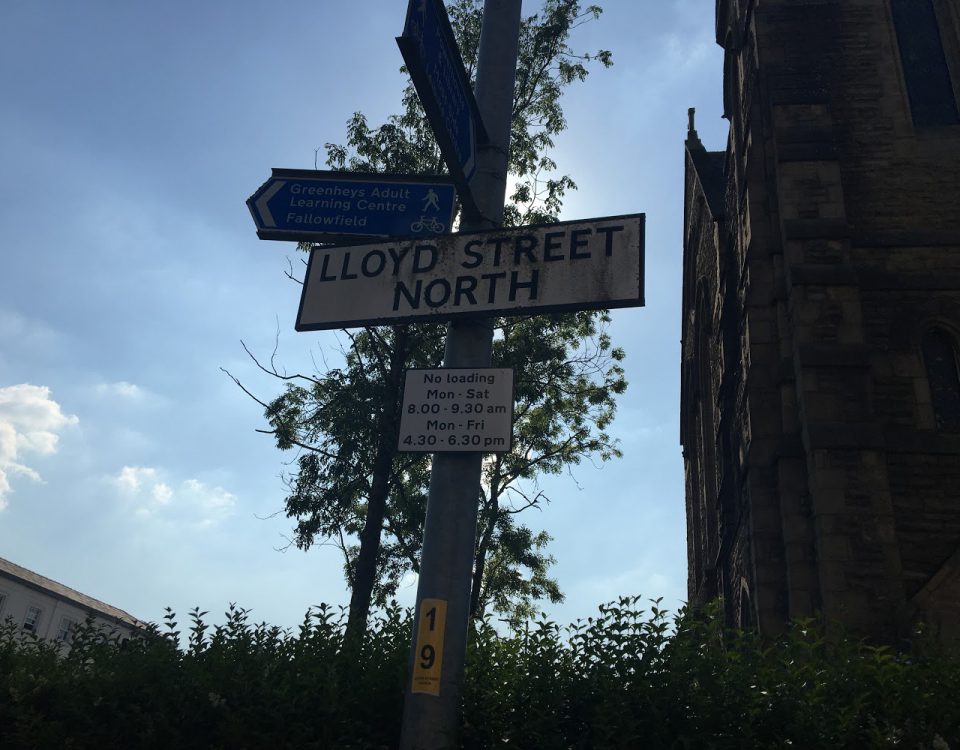